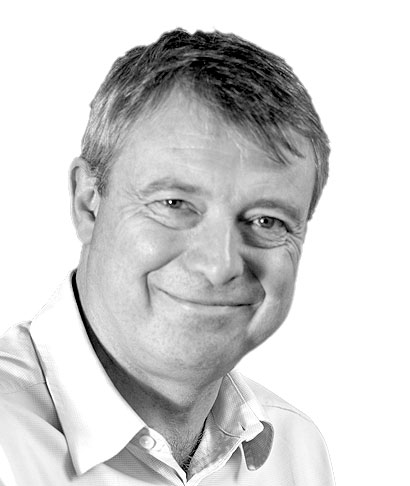 In my 20 years in the London reinsurance market, I met and worked with many colourful characters. One of the most colourful was a colleague of mine known as “Bear”. Bear delighted in giving people nicknames, and I was honoured to be one of his victims. He decided that my initials were a good starting point, “pH” being the measure of acidity.

He decided that I could be sometimes acid and sometimes placid, so I had two nicknames from Bear – ‘Acido’ and ‘Placido’, which were used depending on his assessment of my mood.

A Litmus Test in chemistry is, of course, the test for acidity or alkalinity. It seemed to me that the idea of a Litmus Test is a nice analogy for the ratings business, and also fitted in well with my initials.

I would add that it’s been a long time since anyone called me ‘Acido’ or ‘Placido’ – plain old Peter will do.