A team of talented and experienced consultant analysts

Giving you the support of specialists in many different areas 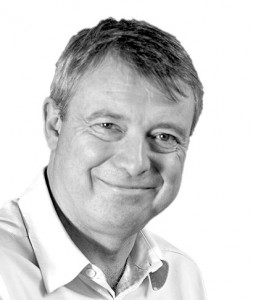 Peter worked for 20 years in the London insurance market before joining Standard & Poor’s in 1998. His career in reinsurance included roles in International, European and Retro, including as Senior Partner in charge of Europe for Sedgwick Re.

Over a 12 year period Peter held numerous roles at S&P, working largely with the insurance analytical practice and was latterly Vice President managing a number of the commercial operations of the ratings business in Europe. 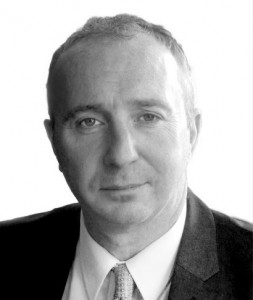 Stuart has worked in insurance ratings and credit analysis for over 25 years, most recently as global head of S&P’s insurance products. He ran A.M. Best in EMEA for 5 years and was a permanent member of their global Corporate Rating Committee.

Stuart also spent time as a sell-side analyst with Morgan Stanley covering Financial Institutions. Stuart began his analytical career with Insurance Solvency International (ISI), then a unit of Fox-Pitt Kelton. He has a degree in Biochemistry and an MBA from Cass Business School. 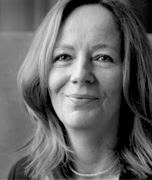 Rowena is well known to the insurance industry, having spent more than 20 years as an analyst at S&P, latterly as Managing Director responsible for all ratings, research and publications on UK/Irish Insurers, the Lloyd’s market, re/insurers based in the Middle East/Gulf, and the Marine market.

Prior to joining S&P, Rowena was an analyst at Insurance Solvency International, involved in rating insurance companies, and worked at the ABI.

Rowena joined Litmus in 2011 and leads the development of Litmus in the UK and London market and our Marine market analysis.

Rowena has a BSc. in Statistics from University College London. 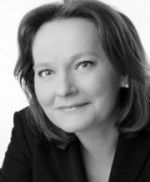 Karin joined Litmus in April 2015 and has two decades of international insurance and reinsurance experience. She leads the development of Litmus in the German speaking markets and initiatives with Global Groups and Life Insurers.

Prior to Litmus Karin spent almost 20 years at Standard & Poor’s, where she held various managerial and analytical positions. Karin’s title was Managing Director and for the last four years she headed S&P’s European Insurance Practice. She was also globally responsible for the implementation of S&P’s revised insurance criteria.

Karin began her professional career as an auditor with Coopers & Lybrand in 1995. She graduated from the Technical University Karlsruhe with a Master’s degree in economics and engineering.  Karin is based in Frankfurt.

Susanna has over 30 years’ experience in insurance, reinsurance, broking and ratings. Susanna served as MD leading A.M. Best’s operations throughout the Asia-Pacific region.

She is also former reinsurance general manager of Ping An China, general manager of Miller Insurance (Hong Kong) and worked in Swiss Re’s Hong Kong and Sydney offices. Susanna has an ACII and a masters degree in business admin from The University of New South Wales, Australia.

Susanna is based in Hong Kong. 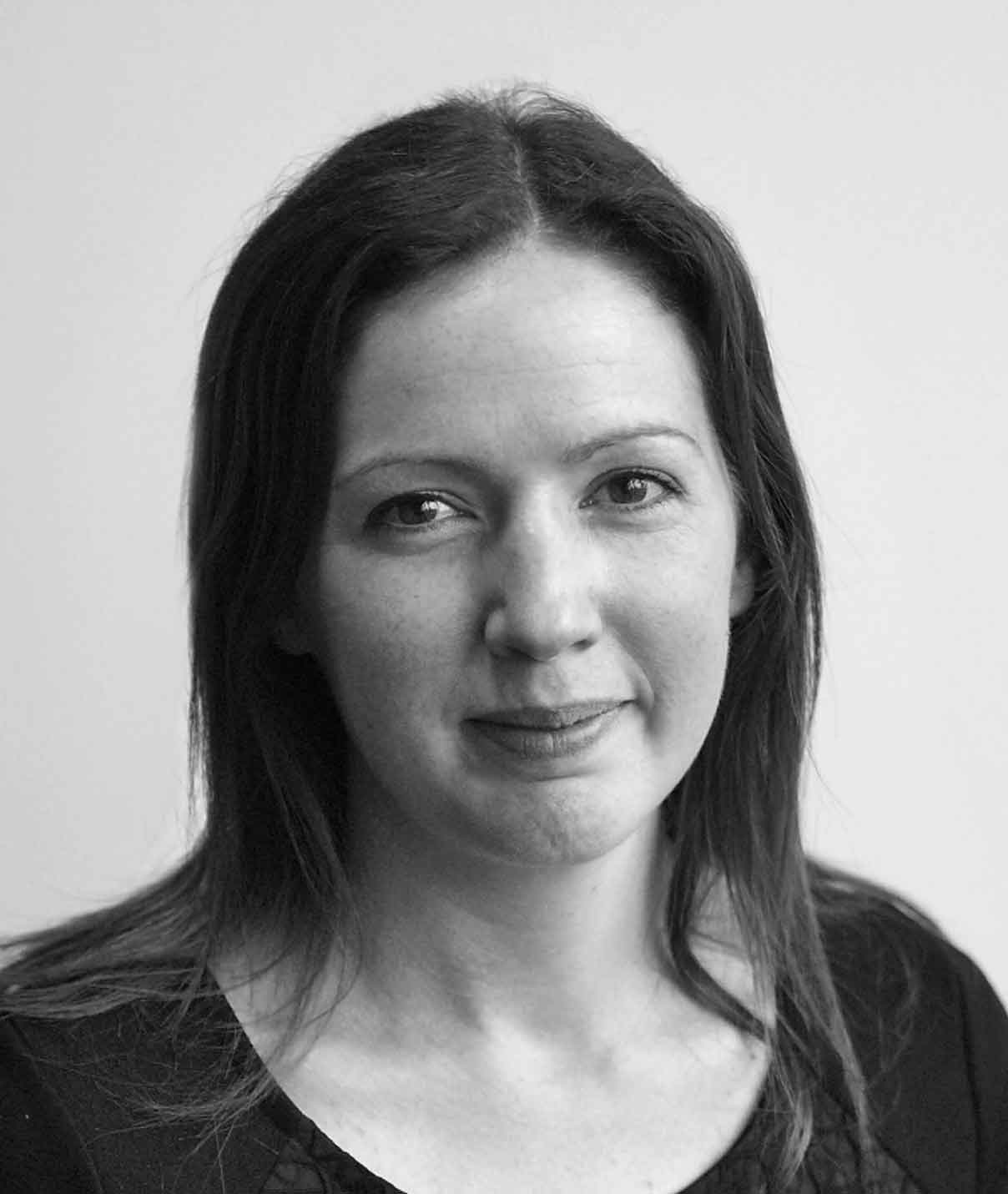 Lucy was an analyst for 8 years at Standard & Poor’s, extensively involved in the annual “Global Reinsurance Highlights” publication for the Monte Carlo conference and the analysis of insurer financial strength ratings including capital adequacy models.

Lucy attended many S&P management meetings with rated insurers and was heavily involved in the training and management of junior analysts.

Prior to S&P Lucy worked as an analyst within the Thomson Financial Insurance Solutions team (since acquired by Fitch) and in the Willis Insurer Market Security team. 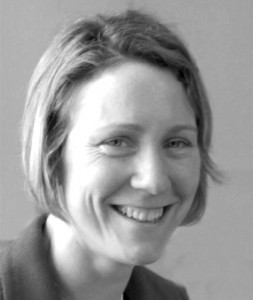 Alison worked as an analyst at S&P for nearly 12 years, rating insurance companies in the UK including Lloyd’s syndicates, Europe and the Middle East. Alison also compiled data and analysis for a number of articles on the U.K. non-life and motor insurance markets.

Prior to S&P, Alison worked at Amlin plc and has a number of years’ experience working within the Lloyd’s insurance market.

Alison has a degree in Mathematics & its Applications from Cardiff University.